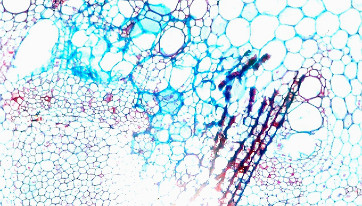 Professor of the history of science at Gallatin, Myles Jackson is also the Polytechnic Institute of NYU's Dibner Family Professor of the History and Philosophy of Science and Technology, director of science and technology studies at NYU-Poly, senior faculty fellow of NYU-Poly's Othmer Institute for Interdisciplinary Studies, and head of the Department of Humanities and Social Sciences. His research interests include molecular biology and intellectual property in Europe and the U.S., genetic privacy issues, and the history of 18th- and 19th-century German physics. He is currently serving as an expert witness for the ACLU on the challenging of the BRCA 1 and 2 genes and working on a new project dealing with issues of intellectual property germane to the CCR5 gene.

(7 April, 2009), Machines, Humans and Aesthetics: the Mechanical, the Organic and the Creative Genius, TED.

Downloads: video, audio, pdf. (Right click and "save as".)

You can also watch this video on the IPBio Network's Youtube channel, here.